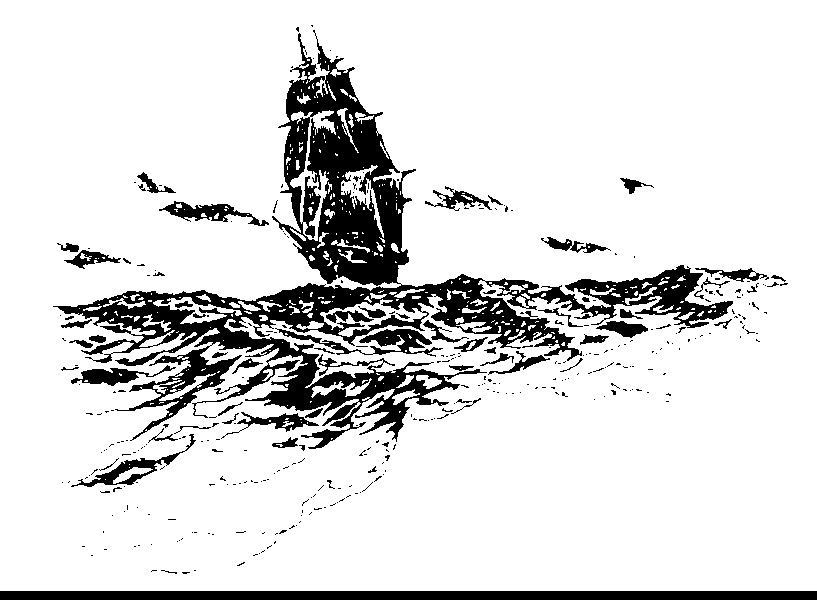 (In this article I focus, for greater clarity, on just deaths by illness of an older person with blameless medical and personal support. Murders, drunk-driver deaths do have many, many other real issues beyond the death itself).

A death makes us face the frightening Unknown, which surrounds us in life and awaits us in Death.

Repeatedly face your deepest fears and they lose their sting. The most enslaving fears are of the Unknown, a painful death alone, being forgotten, and the horror that life includes. How do we accept life’s horrors with equanimity and grace?

The Dalai Lama, when asked why he could smile so much in a world full of famine and pain, smiled: “What do you suggest?”

The experienced and wise would also reply: “I have felt every fear I once feared. I am free.” They have conquered fear when they say: “Don’t sweat the small stuff and almost everything is the small stuff.” “All that matters in the end is that you have been well-loved and loved well;” and “You have to learn to take the good with the bad.” The Serenity Prayer is the very badge of earned fearlessness.

Ted Hughes, the now deceased poet laureate of England, mirrored my own struggle with the Angel of Darkness. I was young, with my mother dying, my father just back from Vietnam. I inched blindly toward knowledge:

Like Mister Kurtz in Joseph Conrad’s “The Heart of Darkness,” one goes
to the heart of darkness, faces “the horror” and goes beyond it to personal
glory and redemption – fear-free.

And nothing launches us on this journey for truth more surely than the
searing blow of a loved one’s death. “Kindergarten Values” implode.

Editor and Dr. Charles Figley’s masterful two-volume “In the Wake of
Trauma,” explores “the illusion of invulnerability” – the notion ingrained from kindergarten and before that, if we are on time, cheerful, honest and
hard-working, then we are entitled to be happy.

Renown Vietnamese monk Thich Nhat Hahn scoffs. He says if you seek
happiness on the outside, saying “IF I do this-or-that, THEN I will be happy” – you will not find happiness. “You must get in touch with the ultimate dimension of your being instead,” he says.

The “if/then” crowd are the Inexperienced; a death loss changes that.

Even C.S. Lewis appears to have sought to defang his fear of death by
trying to render it a mere topic for discourse. When his beloved wife died,
he wrote in “A Grief Observed” that he didn’t know grief is so much like fear. Writing about life and death to master and control them didn’t lessen his pain when all-conquering death exploded in his own home.

Ever illusion-less George Orwell, by contrast, wrote for the wise and
experienced: “Being human is being prepared to in the end be defeated
and broken up by life, which is the inevitable price of fastening one’s
love upon other human individuals.”

Obsessed and alarmed, they ask: “Why me?” Or play the never-ending
“If-Only” game. Parents, especially mothers, of those who die young, easily do “If-Only” because of their many years of habitual fearing for their children’s safety. One woman in my support group blamed heself for her son’s murder in Los Angeles after he tried to stop a gang from stealing a truck. She said: “I knew something bad would happen the day I said goodbye to him at the airport.” It was just her general fear of the Unknown which she later reshaped into a lifetime supply of self-blame.

The Inexperienced can’t accept that like birth, death, in the most
important ways, is as natural as a snowstorm and just as blind.
You have to think you are the center of the Universe to think tragedy
is personally addressed to you.

Typically the Inexperienced soberly concludes: “If God lets this kind
of thing happen, I don’t want that God.” Consider instead Etty Hillesum,
writing her great work “An Interrupted Life,” as the Nazi SS approached her
apartment flat in Amsterdam: “I have found that God is not accountable to us.”

We can drain this swamp of fear by meditating on the painful
simplicity of death, that the only place our decisions have any dominion is the here and now, and that the only sanctuary we have is in our mind. But it
sometimes needs to be fumigated.

We learn from the greatest people among us such as Mother Theresa, the
Dalai Lama, and Thich Nhat Hahn. Each urges us to love and live, here and
now, not sweating the small stuff.

Thich Nhat Hahn had been leading efforts to rebuild bombed villages
during the Vietnam war. A village was leveled for the fourth time. He buried his face in his hands. To a concerned friend, he said “I am breathing on my
anger. I am taking care of it.”

Mother Theresa dismisses “Why’s” and inaction: “People are
unreasonable, illogical and self centered – Love them anyway. If you do good, people will accuse you of selfish ulterior motives, do good anyway. If you are successful, you win false friends and true enemies – succeed anyway. The good you do today will be forgotten tomorrow – do good anyway. Honesty and frankness make you vulnerable – be honest and frank anyway.”

The Griever of death focusses on each day as it comes, building a
greater sense of control and dominion, fed by love and hope.

Keeping grief from panicking, running throughout the Universe for
reasons is the first step. If we are willing to go “through the stone door,” time takes all remaining steps for us. And grief from death will relax into
wisdom.

“It went searching through all space for nothingness, till it had no
weeping left. It lay at the bottom of all things. Utterly worn out, utterly
clear.”

Mastering fear is to accept the horror constructively making the
unknown known, so it doesn’t become a wicked undertow to the sparkling and turbulent flow of life.