Somewhere walking on the squeaky Hamilton snow under a cold, clear, starry sky, the foundation is laid. My foundation was made in part from Kant, Kirkegaard, Zorba the Greek, the Doors, the Chambers Brothers concerts, Paul Tillich, the 1968 sit-in, Tom O’Brien reading “Howl” at graduation, the smell of stale beer on Sunday morning, and Fred Busch’s Core class.

I dug deeper into the Philosophy and Religion readings for answers because I was temporarily parent-less with my mother dying of cancer and my Army colonel, West Point-bred dad fresh back from a one-year tour in Vietnam My draft lottery number was 22.

The relief in 1971 of work-a-day life in Spring Valley, New York with my wife, whom I met on the first exchange to Colgate from Vassar, was welcome. We both enjoyed mastery of the difficult – me as in investigative reporter at The Rockland Journal-News, she teaching high school.

Eventually I was commuting into New York, feeling more and more, as Bob Dylan said, like something I invested in. Looking out the commuter bus window in Lincoln Tunnel gridlock, Jersey side, one Friday evening in December, I didn’t see Manhattan’s bejeweled skyline. I saw the shadow of a thin, tired man.

In May, 1976, I gave my wife almost everything and with the pain of divorce began a new life from my apartment in Manhattan working now for ADT, the international fire and theft protection company, eating a trail mix of quotes like “Follow Your Heart” and “If Life Bores You, Risk It.”

The next few years were ones of wonderful expansion, colorful people, meditation, reading, starting a greeting company, called Squiggles, researching for American Heritage and Money magazines. I felt like a blind buried seed stirring to the call of a warm, unseeing sun.

On June 22, 1980 – a sunny Sunday – I started scribbling on scrap paper at curbside in Hoboken, New Jersey what I had learned so far. That evening I typed my notes and called the seven pages “All I Know, All I Am” 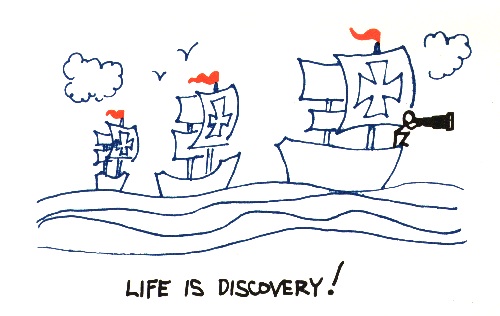 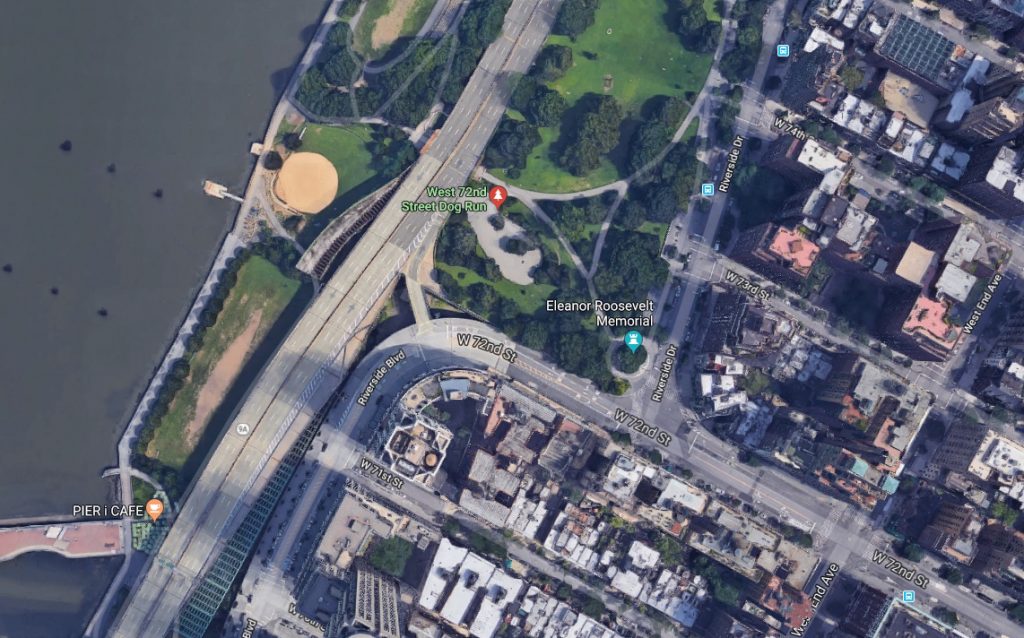 On April Fool’s Day, 1982, after donating my company’s greeting cards to Riker’s Island, I stuck a sign out at 72nd Street and Broadway, got a ride with a lawyer and headed into the unknown. Early the next morning, at a remote toll booth in western Massachusetts, a big draggy car finally pulled over. Pushing some of the litter away, I got in.

As the dog sat on me all the way to Boston, I listened to this truck farmer from Maine, Victor Blessing, who asked me up to his truck farm to work the next month. 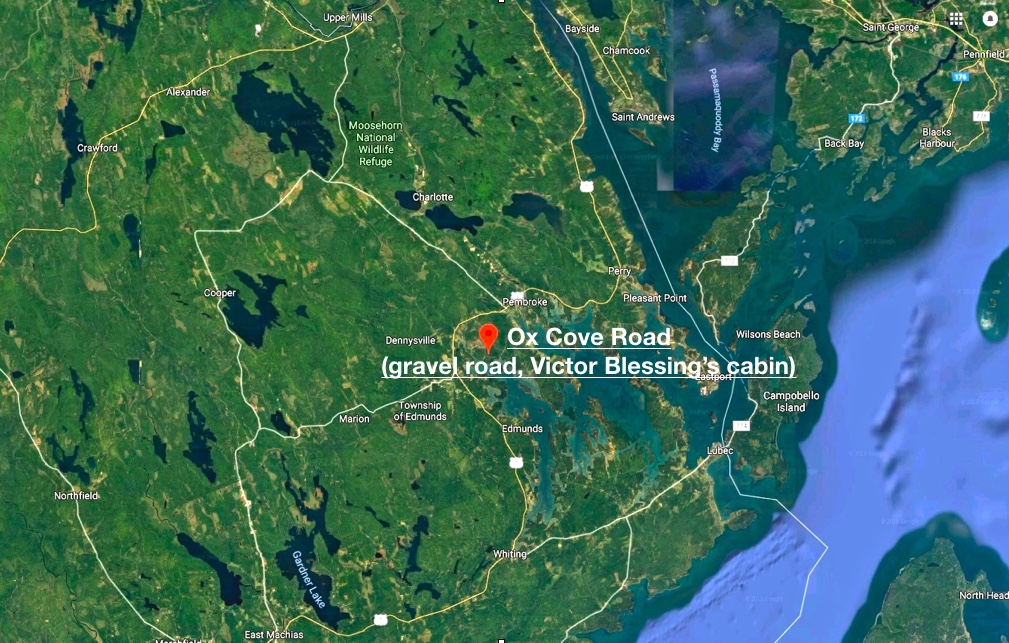 Landing in an empty cabin in the deep woods of Maine after eight years in Manhattan was like stepping through a looking glass. Wolves howled at night. I knew a key to making this move to the country permanent would be to begin learning income-producing skills. 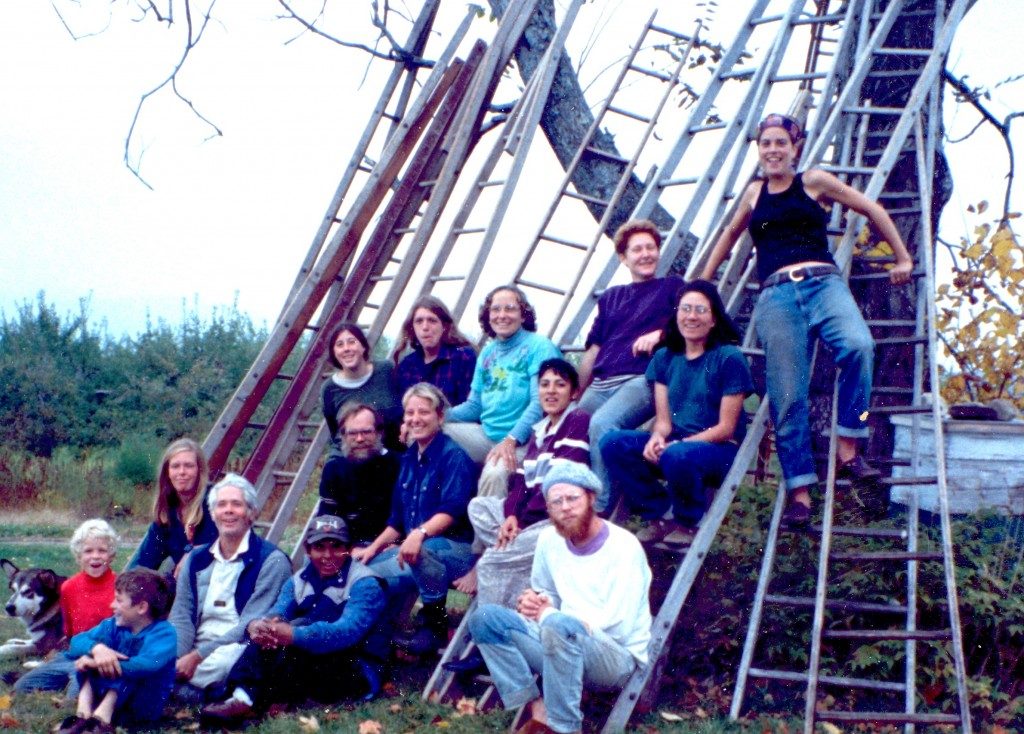 I heard about a remarkable sub-culture of families throughout New England who prune trees and pick apples. The exhilaration of this new life of hard work and broad vistas is most intensely felt after the last day of picking, when you’re just happy to be alive.

At Turner, Maine in 1983, with our station wagon loaded with ladders and boxes of drops, I remember stopping by the owner’s house to say good-bye. I slipped away to say good-bye to the orchard where I had picked thirty tons of apples. 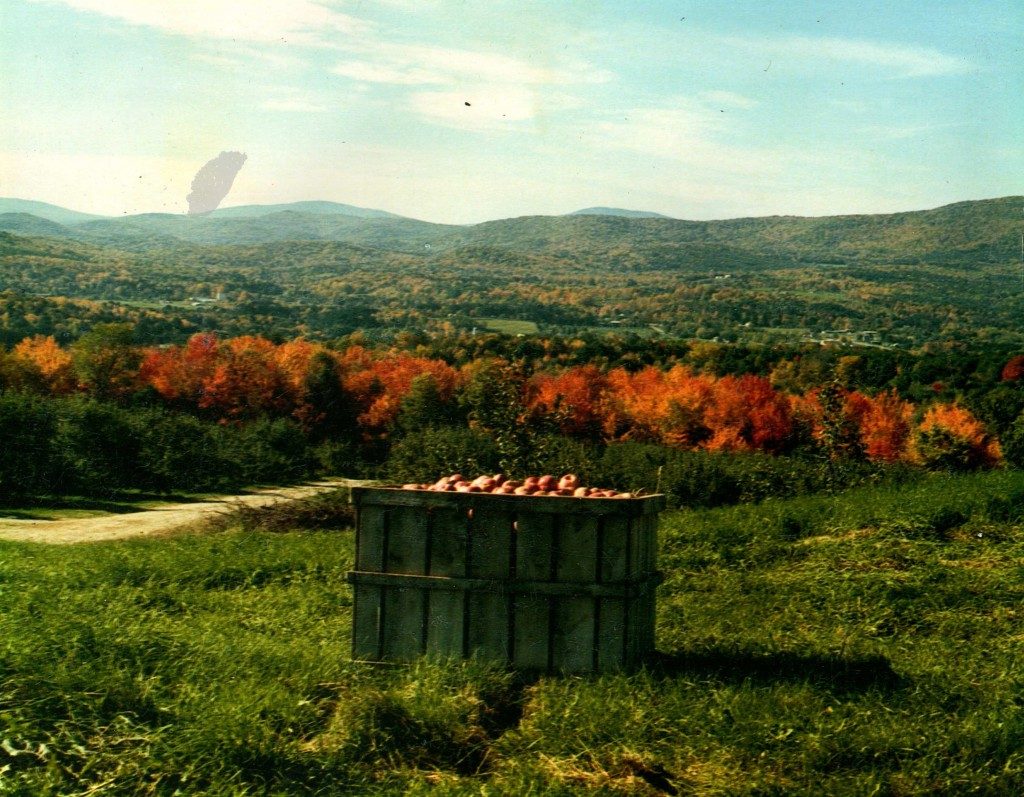 I saw endlessly expanding scenery: mountains in dimming autumnal grandeur, distant glasstop mountain lakes, all suffused in softly thunderous gusts of win. The sharp white steeple in Turner was a mile away but you felt as if you could reach out and touch it like a feature in a painting. 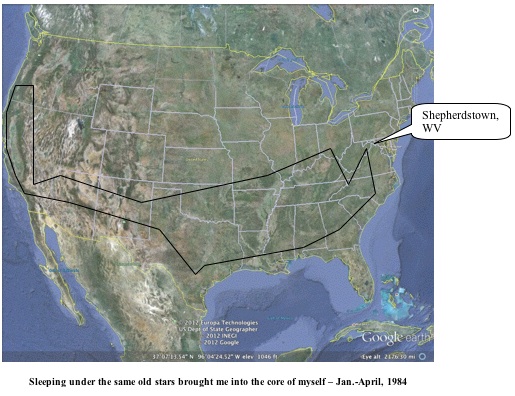 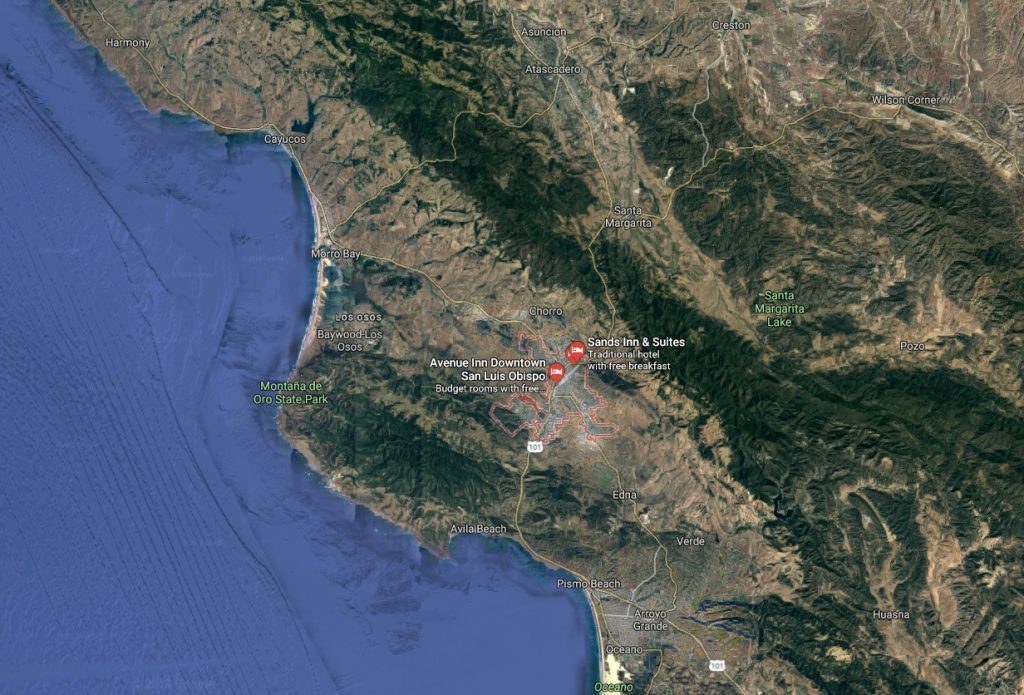 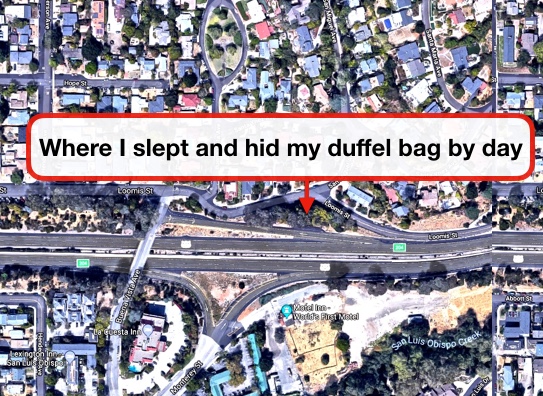 I hitch-hiked in 1984 out to California, worked six weeks in a plant nursery in San Luis Obispo, discovering Emily Dickinson and Buckminster Fuller on days off at the library. Sleeping on different soils of fifteen different states under the same old starts drew me into the core of myself, into the core of life.

I found peace of mind grows anywhere and what dies is fear. 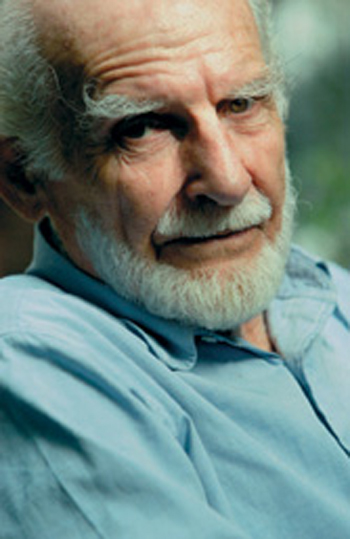 Shepherdstown, West Virginia was growing into home for this gypsy since I was picked up hitchhiking in McLean, Virginia in December, 1982 by author Peter Tompkins, who asked me to house-sit in his 200-year old farm here.

After the first winter in an unheated farmhouse surrounded by a thirty-inch snowfall and a sheepdog named Docile, I got involved in all sorts of community work, knowing that honesty, tact and generosity are the keys to acceptance in a small town.

My mother’s death in 1969 took meaning in October, 1984 when I joined Hospice in Martinsburg, West Virginia. and gave nearly one thousand hours a year for five years.

In 1990 I started the Grief Support Network, Inc. which helps people with death losses, including a special service for murder survivors. This tax-exempt group refuses donations from those we help. It’s our own simple gift to the community. In seven months 110 people came 330 times to our support groups. I stay in touch with about 200 people, regularly with about 100.

Time has taught me how to listen to grief and rage, giving insight rather than turmoil of my own. I tell people to use their good memories to deal with the bad memories to follow their heart, to cope until insight comes, to hope till hope creates.

I can’t really say why I’ve been happy living on less than $4,000 a year for a decade. No car. No debts. Work for rent at a farm. Income from selling my historical videotapes and audiotapes which I produce with a cable television company, apple picking, and contract work from archaeologist to document his digs, seems to be enough.

My friends are true. My health is good. I go to sleep actually looking forward to tomorrow. I’ve listened to too many people tell me on their deathbed the things they wished they had done.

I believe the best preparation for death is to live like there is no tomorrow. And a life given away generously over the years cannot be snatched away from us in the end.